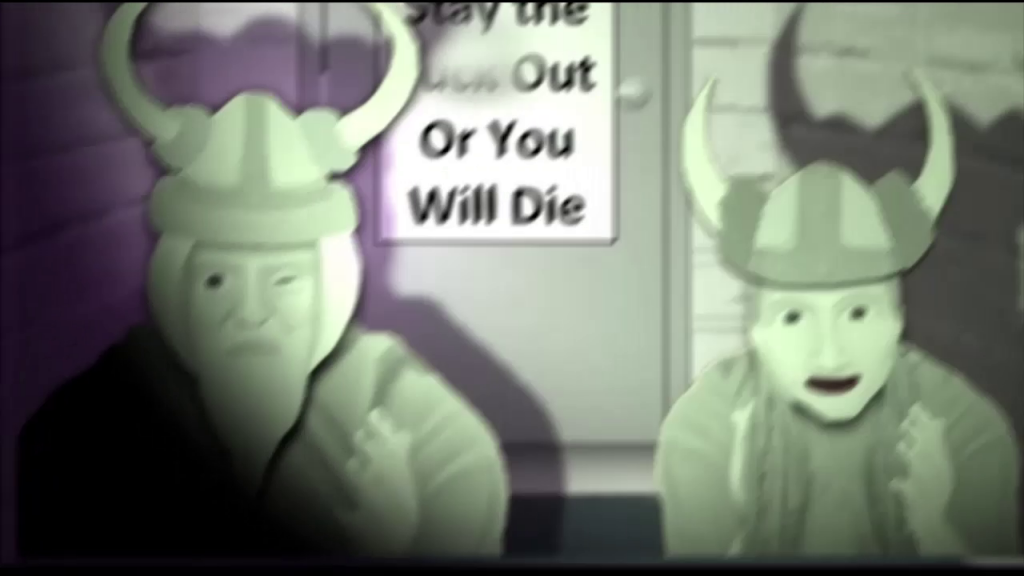 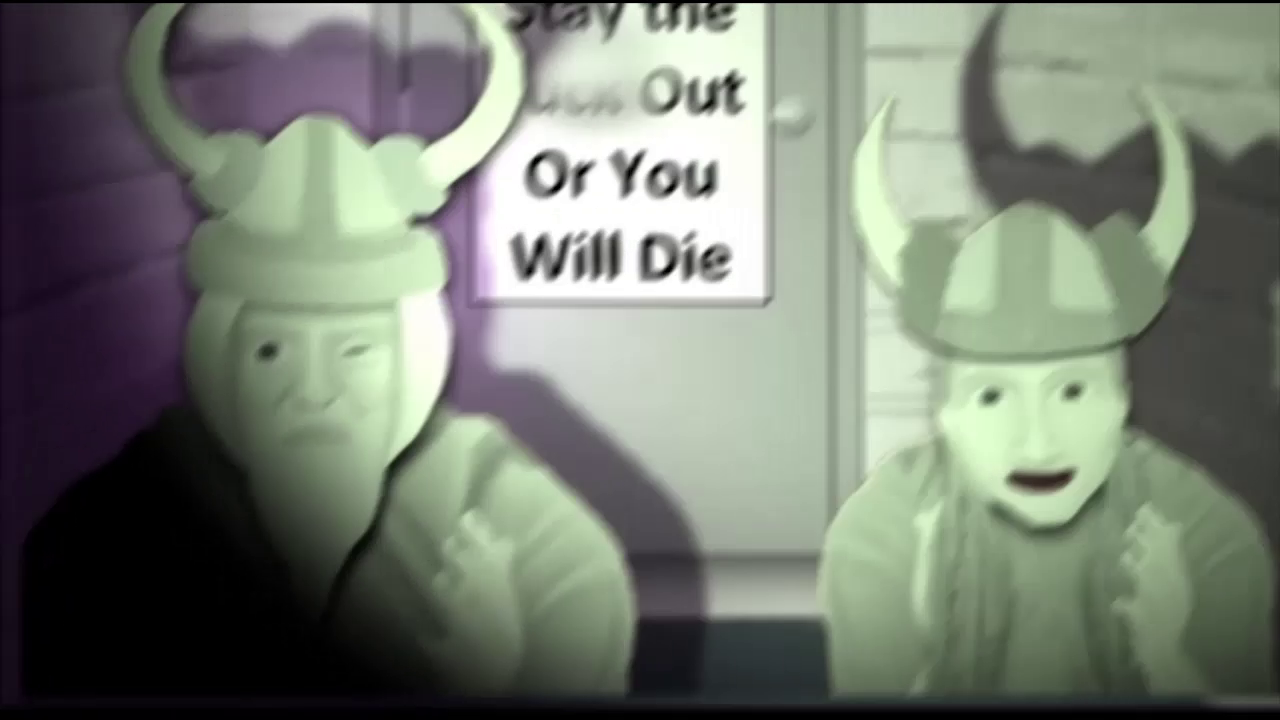 Chapter Title:  On the Aesthetics of Guarding One’s Ass

How beautiful can it be to guard one’s ass?  I’m not sure.  But it makes me giggle.

In this chapter we’re introduced to the Norse gods Odin, Loki, Thor and Freya.  They basically play their traditional roles from Norse mythology; that is to say, Odin believes himself to be the leader, Loki is a trickster, Thor the strongman, and Freya is beautiful but cunning.  There are only a few caveats to their traditional roles.  First, since the gods are no longer in Asgard, the other three feel that Odin should no longer be the leader by default.  Second, I compare Thor to Lennie from Of Mice and Men (he ain’t none too bright).  Third, Freya uses sexuality as a manipulative tool from time to time.  Other than that, they seemed traditionally Nordic to me.

This chapter is straight forward, I think, but there is what may seem like a strange reference to Andy and this pig that he slaughters.  Andy is a stuttering savant, his special ability being able to make any pork dish.  This is my take on part of the Valhalla myth found in both the Poetic Edda and the Prose Edda.  In the myth, he is called Andhrmnir.  I didn’t want to spell that in the novel, so I called him Andy.  The pig that he slaughters is called Saehrimnir.  In the myth, Saehrmnir is reborn each day so that Andhrimnir can slaughter him over and over.

I found it a truly bizarre myth and had to include it as part of the Norse’s story.  Same with the magic mead-bearing goat.  Heidrun is the name of the goat.  The part about Odin chasing around the goat to suck its teats is fiction, though.  Just in case you were wondering.

Norse mythology is weird.  I love it.

So is Led Zeppelin.  I’m not sure if Led Zeppelin had a thing for Norse mythology or not, but I like to think that they did.  As I started to think about how the book will end, I knew that I wanted Stairway to Heaven to be a part of that.  So, as I started to develop this chapter, I saw a way to introduce other Zep songs into the mix, especially The Immigrant Song.  For those not familiar with it (for shame!), here are the lyrics and the song on youtube.  Please don’t sue me, Robert Plant!

Ah, ah.
We come from the land of the ice and snow,
From the midnight sun where the hot springs flow.
Hammer of the gods, will drive our ships to new land.
To fight the hordes, and sing and cry.
Valhalla I am coming.

Always sweep with, with threshing oar.
Our only goal will be the western shore.

Ah, ah.
We come from the land of the ice and snow,
From the midnight sun where the hot springs flow.
How soft your fields so green. Can whisper tales of gore.
Of how we calmed the tides of war. We are your over Lords.

Always sweep with threshing oar, Our only goal will be the western shore.

So now you’d better stop, and rebuild all your ruins.
For peace and trust can win the day, despite of all your losing.

I think the rest of the chapter is quite self-explanatory.  But I do like the Asgard / ass guard wordplay.  I thought that was fun. 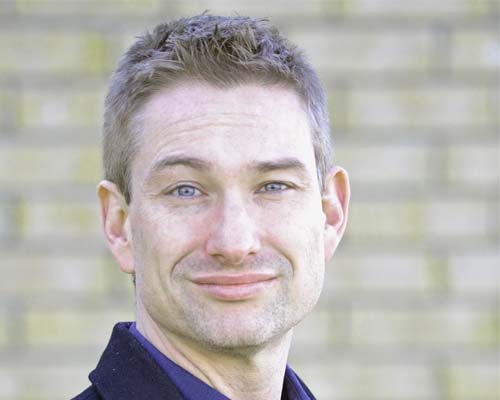 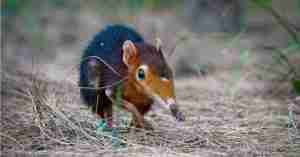 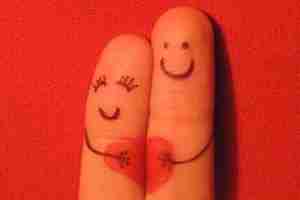 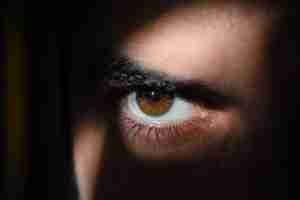